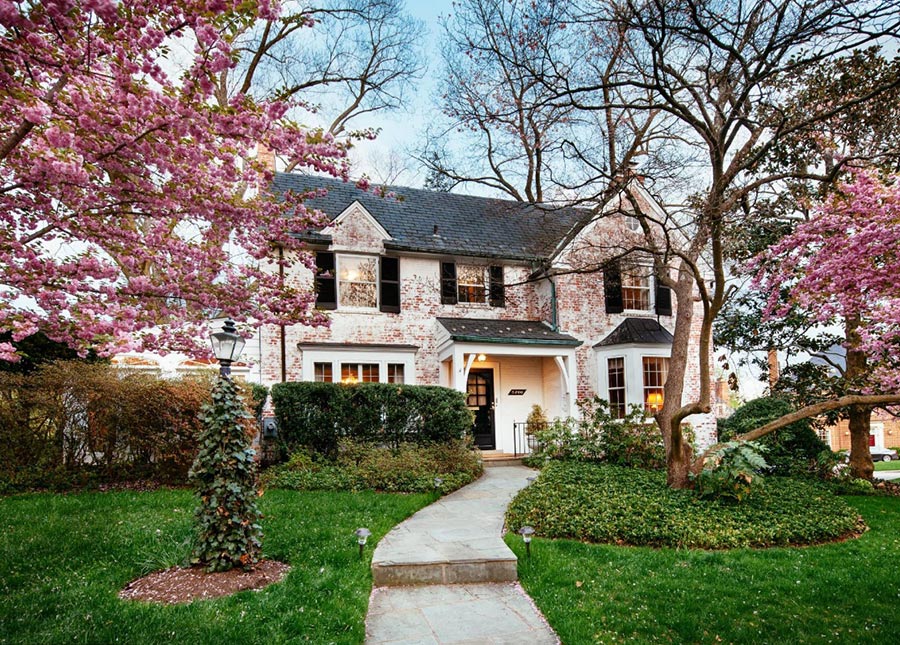 Some of the earliest inhabitants of the newly formed District of Columbia lived along the Potomac River in what would become know as Kent. During the Civil War, the area was home to a fort for Union troops. After the war, the population grew quickly as freed slaves found the neighborhood to be a haven from other areas of the city, from which they were forbidden. African Americans continued to settle in the area on land that they were given or purchased from landowners. Reminders of the initial community still remain today, including a small community cemetery and an old school house. The inclusive nature of the neighborhood provided a refuge for educated minorities; lacking the restrictive covenants barring minorities that were seen in other areas of the city, the community became a welcoming spot for educated African Americans and Jews.

The homes in this neighborhood are an interesting mix of Colonials, bungalows, and modernist architecture from many distinguished architects such as Walter Gropius. Today, the area is also know for its park-like setting, as the people of Kent have rallied support leading to a zoning change that has slowed the destruction of trees and open land for new large homes.

Kent is almost entirely residential with its only commercial development restricted to MacArthur Boulevard, NW. The neighborhood is served by Metrobus, with the closest Metro station more than a mile away at Tenleytown. 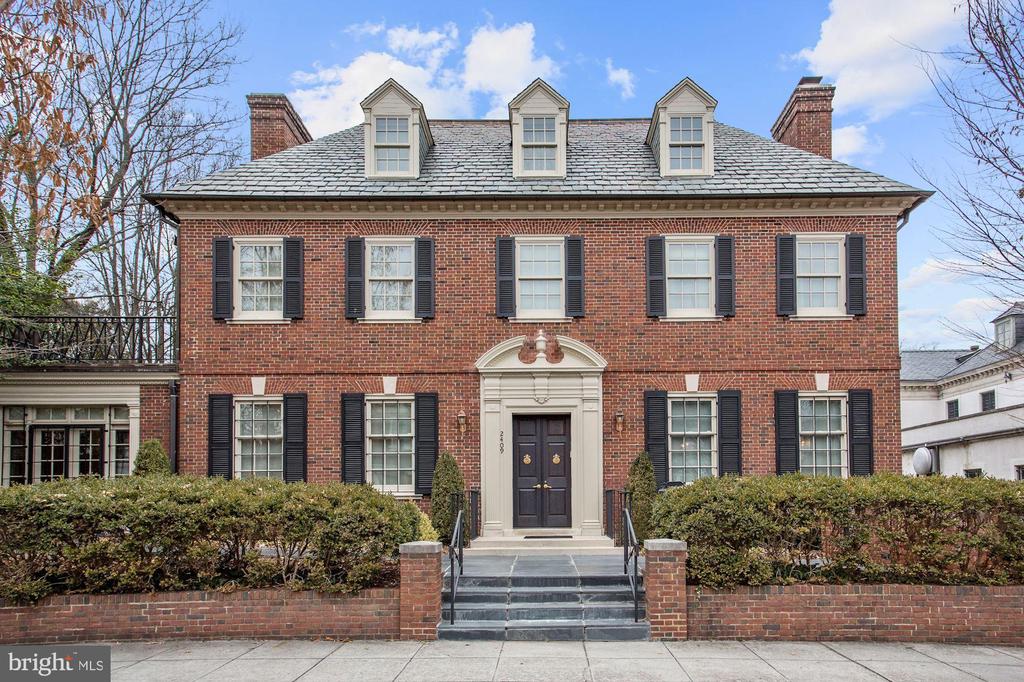 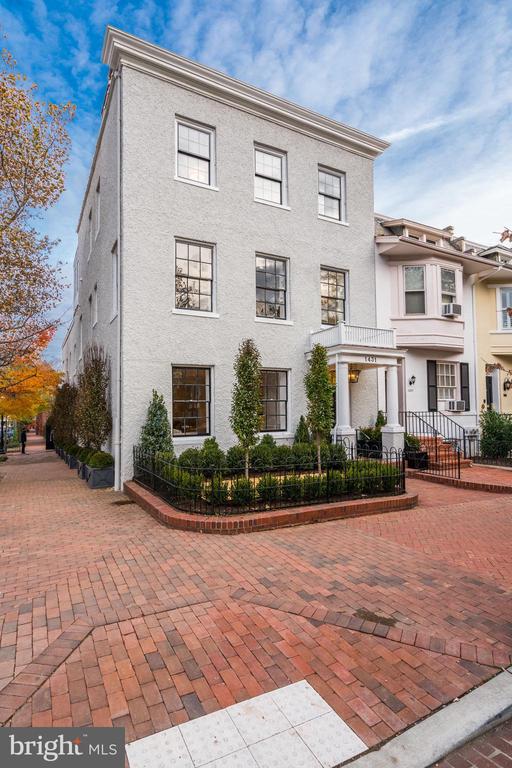 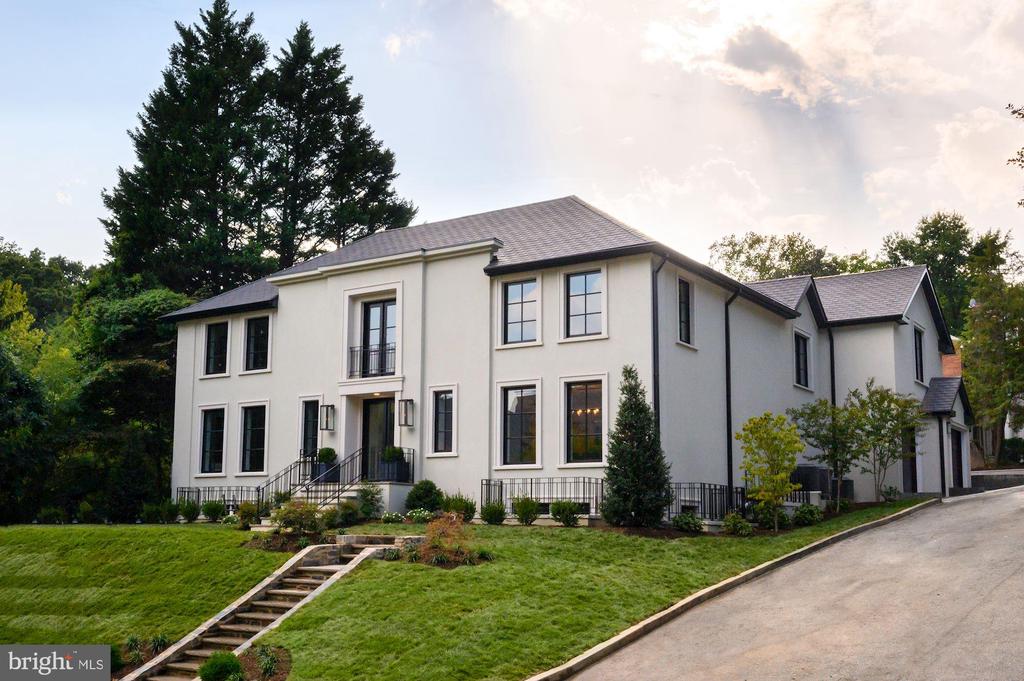 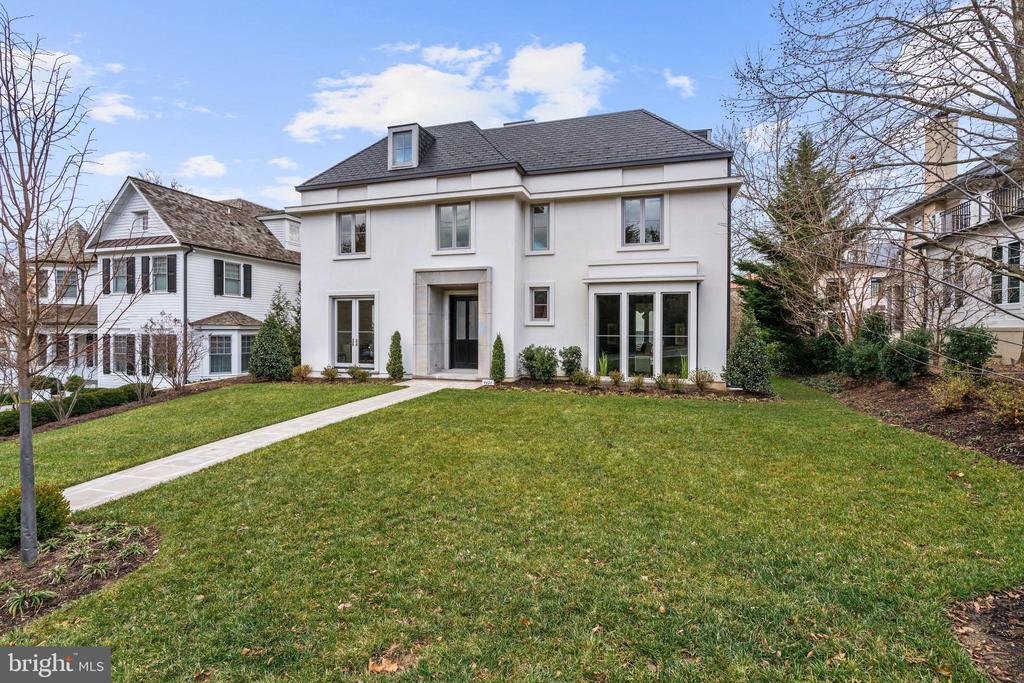